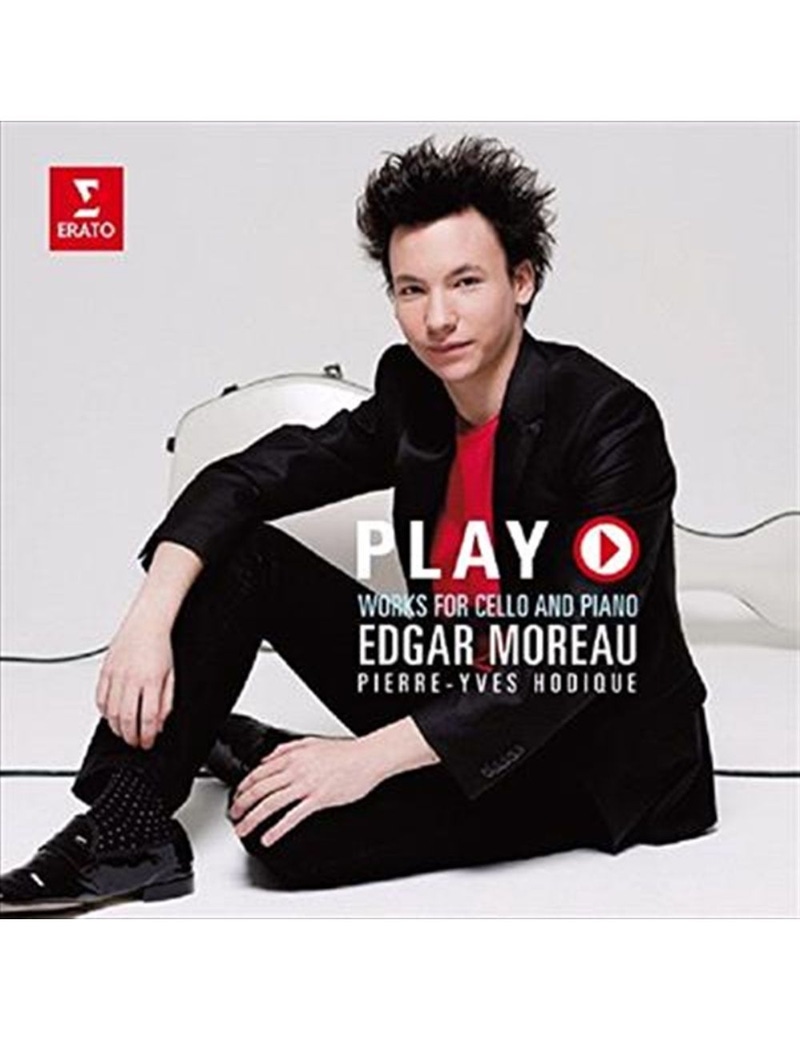 4 interest free payments of $9.25
No refunds for Change of Mind for this item provided by third-party sellers

The French cellist Edgar Moreau, who reaches the age of 20 in 2014, can already look back on a number of exceptional achievements, among them becoming the winner – at the age of just 17 – of the Second Prize in Russia’s formidable Tchaikovsky Competition, winning the Young Soloist Prize in the 2009 Rostropovich Cello Competition in Paris, and performing with such distinguished musicians as Valery Gergiev, Gidon Kremer, András Schiff, Yuri Bashmet, Krzysztof Penderecki, Gustavo Dudamel, Renaud Capuçon, Nicholas Angelich, Frank Braley, Khatia Buniatishvili, Gérard Caussé and the Talich Quartet. In 2013 his huge potential was highlighted by France’s top music awards, Les Victoires de la Musique, which named him the year’s ‘Révélation’ among young classical instrumentalists.

We want you to love your purchase. You have the following options available if you change your mind:

The change of mind policy is subject to the following conditions:

If you choose to return to RIVERS Warehouse, we recommend sending your return via a traceable method and retaining proof of postage until receiving confirmation that your return has been processed. RIVERS is not responsible for returns that are not received.

Items received by us at RIVERS Warehouse, after the 30-day return period will not qualify for a refund. In this case, the parcel will be returned to sender.

Please allow 20 working days from the receipt of your return to receive your refund. Refunds will be processed in the same manner as your payment method at the time of purchase. You will receive an email notifying you once your refund has been processed.

Have your return collected from your location between 8am - 5pm business days using ParcelPoint's courier collection service. Fully tracked with return processed within 10 business days. Prices Start at $6.95*! Book my collection

Write a review
Back to top