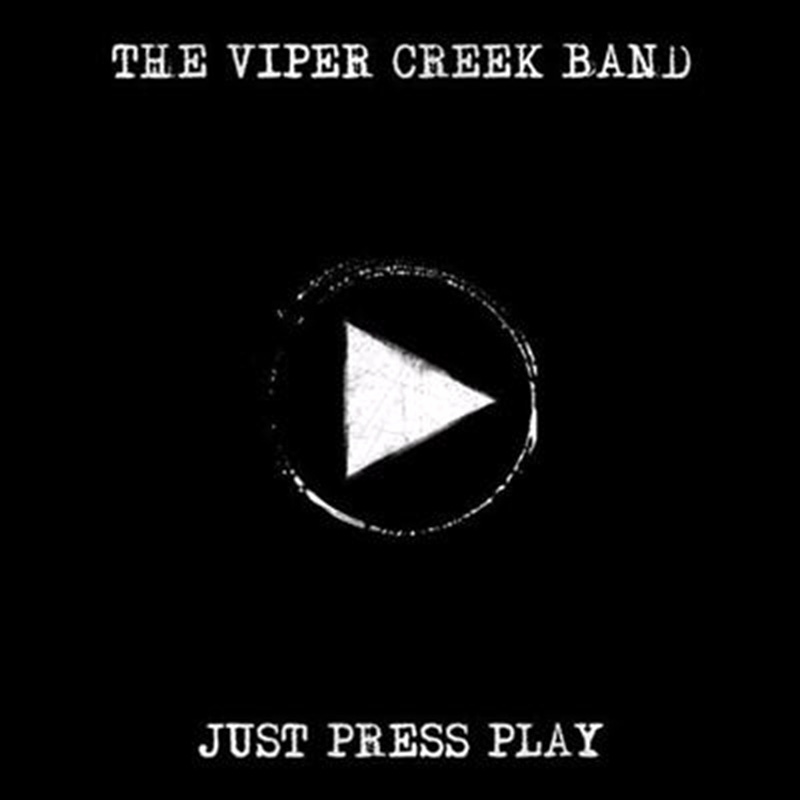 Take Up to 70% Off Sitewide* | Prices as marked

4 interest free payments of $2.73
No refunds for Change of Mind for this item provided by third-party sellers

Since early 2011, The Viper Creek Band have been delivering an exciting new sound and high energy, seamless live performances to Australian country music. The 2014 release of their debut Album ‘Kickin’ Up Dust’ claimed the number #2 spot on the ARIA Australian Country Albums chart. Since then, The Viper Creek Band have toured extensively, playing major festivals including Gympie Muster, Broadbeach Country Music Festival, Deni Ute Muster, CMC Rocks & sold out shows at the Tamworth Country Music Festival. Their nominations for ‘Group or Duo of the Year’ in 2015, 2016, 2017 and the coveted ‘Oz Artist of the Year’ in 2016 through the fan-voted CMC Awards, leaves little doubt The Viper Creek Band have a well-established, loyal following. In 2015, The Band joined a US country music cruise with headliners Joe Nichols, Trace Atkins & Neal McCoy. They were invited back in 2017 to cruise alongside Chris Young, Montgomery Gentry & Kelsea Ballerini. Viper Creek have played ‘Tootsies World Famous Orchard Lounge’ in Nashville and toured Canada in 2016 where they were invited to play the Big Valley Jamboree with Blake Shelton, Dierks Bentley and Carrie Underwood. The Viper Creek Band released their highly anticipated second album ‘Just Press Play' which Country Update magazine called ‘The soundtrack to the best night out of the best summer of your life’. It debuted in the ARIA top #10 and has since spawned three hit singles.